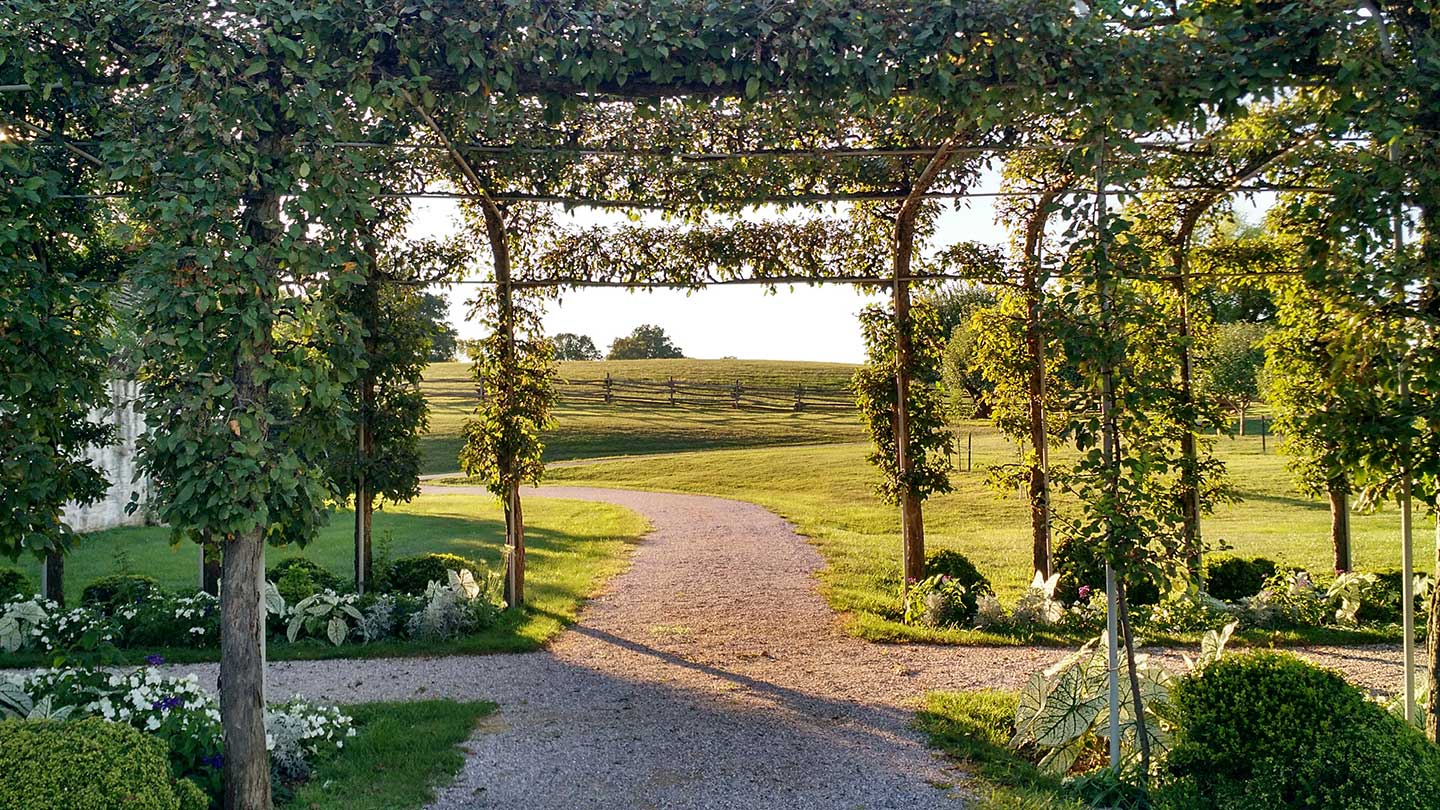 Peter Crane is a renowned botanical researcher and evolutionary plant scientist, with experience leading some of the most prestigious and influential scientific organizations in the fields of plant study and natural history. His work focuses on the diversity of plant life including its origin, fossil history, current status, conservation and use. He served as the Carl W. Knobloch Jr., Dean of the Yale School of Forestry & Environmental Studies from 2009 until 2016. From 1992 to 1999 he was director of the Field Museum in Chicago with overall responsibility for the museum’s scientific programs. During this time he established the Office of Environmental and Conservation Programs and the Center for Cultural Understanding and Change, which today make up the Division of Environment, Culture, and Conservation (ECCo). From 1999 to 2006 he was director of the Royal Botanic Gardens, Kew, one of the largest and most influential botanical gardens in the world. His tenure at Kew saw strengthening and expansion of the gardens’ scientific, conservation, and public programs. Dean Crane was elected to the Royal Society (the U.K. academy of sciences) in 1998. He is a fellow of the American Academy of Arts and Sciences, foreign associate of the U.S. National Academy of Sciences, a foreign member of the Royal Swedish Academy of Sciences, and a member of the German Academy Leopoldina. He was knighted in the U.K. for services to horticulture and conservation in 2004. Dean Crane currently serves on the Board of the Global Crop Diversity Trust, the Missouri Botanical Garden, the Chicago Botanic Garden, the Lady Bird Johnson Wildflower Center at the University of Texas, and the Gaylord and Dorothy Donnelley Foundation.

Mary Evelyn Tucker and John Grim teach at Yale School of Forestry and Environmental Studies and Yale Divinity School.  They direct the Forum on Religion and Ecology at Yale, which arose from 10 conferences they organized at Harvard’s Center for the Study of World Religions. They are series editors of the Harvard volumes from the conferences on Religion and Ecology. They are also advisors for the Orbis Book series in Ecology and Justice. Mary Evelyn specializes in East Asian religions, especially Confucianism. She is the author of Moral and Spiritual Cultivation in Japanese Neo-Confucianism (SUNY, 1989), and The Philosophy of Qi (Columbia, 2007). She has edited Confucian Spirituality (Continuum, 2003, 2004) and Confucianism and Ecology (Harvard, 1998). She is a member of the Reischauer Institute for Japanese Studies at Harvard. Her other books on religion and ecology include Worldly Wonder (Open Court, 2003) and co-edited volumes on Buddhism and Ecology (Harvard, 1997) and Hinduism and Ecology (Harvard, 2000). John specializes in indigenous traditions, especially Native American religions. He published The Shaman (Oklahoma, 1983) and Indigenous Traditions and Ecology (Harvard, 2001). John and Mary Evelyn wrote Ecology and Religion (Island Press, 2014) and edited the Routledge Handbook of Religion and Ecology (2017) with Willis Jenkins. With Brian Swimme, Tucker and Grim created a multi-media project titled Journey of the Universe that includes a book (Yale 2011), an Emmy award winning film, a series of Conversations, and online courses. They edited Living Cosmology: Christian Responses to Journey of the Universe (Orbis Books, 2016). Tucker and Grim edited Thomas Berry’s books, including Evening Thoughts (University of California, 2006) and The Sacred Universe (Columbia, 2009), The Christian Future and the Fate of Earth (Orbis Books, 2009) and Selected Writings (Orbis Books, 2014). Tucker was on the Earth Charter Drafting Committee. She won an Inspiring Yale Teaching Award in 2015. For 30 years Grim has served as president of the American Teilhard Association and Tucker as Vice President.