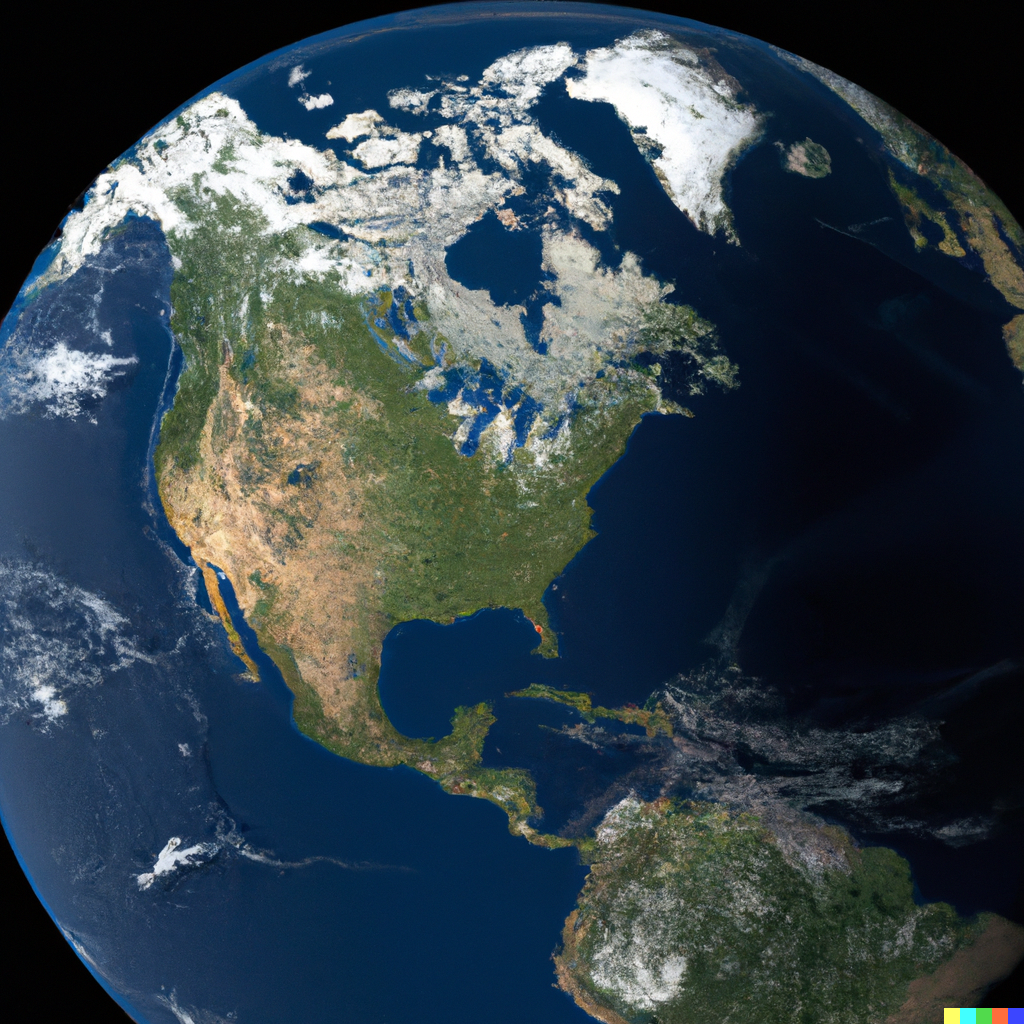 This week the Inflation Reduction Act was approved by the United States Senate. Among other things, this bill is the most substantial piece of climate legislation in US history. “This is huge,” according to the climate scientist Katharine Hayhoe: “The United States is historically responsible for 25% of global carbon emissions and its influence outside its borders on technology, on policy, is enormous.” As former Vice President Al Gore said, “It’s been a long time coming, but the Senate has finally advanced transformative climate legislation.”

In recognition of this momentous occasion, we want to highlight some of the episodes of Spotlights that have focused on climate change, featuring David Haberman, Robin Globus Veldman, Todd LeVasseur, and Andreas Karelas.

You can watch or listen to the episodes below.