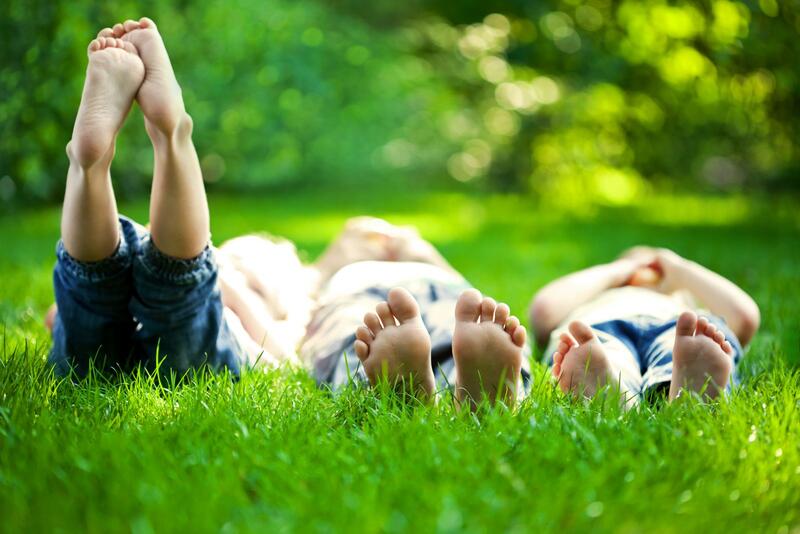 On July 28, the United Nations General Assembly adopted a landmark resolution declaring a clean, healthy, sustainable environment a basic human right. This landmark declaration has its roots in the 1972 Stockholm Declaration, is largely based on a 2021 statement by the Human Rights Council, and could have profound implications for international and environmental law.

This statement was released by Farhan Haq, Deputy Spokesperson for the UN Secretary-General:

The Secretary-General welcomes the adoption by the General Assembly of its historic resolution recognizing the right to a clean, healthy and sustainable environment. This landmark development demonstrates that Member States can come together in our collective fight against the triple planetary crises of climate change, biodiversity loss, and pollution.  The international community has given universal recognition to this right and brought us closer to making it a reality for all. The resolution will help reduce environmental injustices, close protection gaps and empower people, especially those that are in vulnerable situations, including environmental human rights defenders, children, youth, women and indigenous peoples. The resolution will also help States accelerate the implementation of their environmental and human rights obligations and commitments. However, the adoption of the resolution is only the beginning. The Secretary-General urges States to make the right to a clean, healthy and sustainable environment a reality for everyone, everywhere.

For more discussion about this historic resolution and its potential impact, see the following articles:

See the declaration announcement and results of the General Assembly voting here: