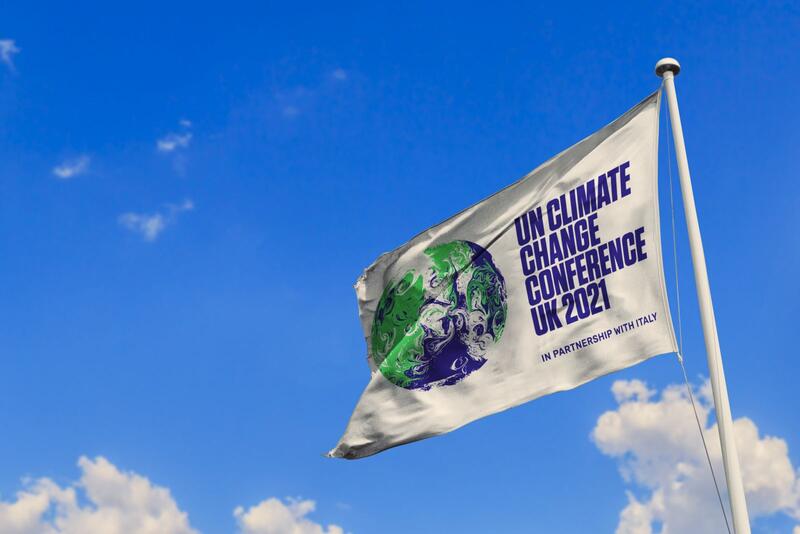 There has been much religious activity surrounding COP26 since last Thursday’s update. Here are a few of the top stories.

This Earthbeat article released yesterday by Brian Roewe gives a good update on what’s been happening, particularly regarding Indigenous engagement with, and response to, the global conference.

On Thursday, a group of more than 100 religious leaders worldwide, including Ireland’s former Chief Rabbi David Rosen, urged the adoption of the Plant Based Treaty. See their open letter to the COP26 delegates. Paul McCartney also made a public statement this week to the delegates regarding the treaty.

On Friday, the Bishops’ Conference of the Amazon and the Pan-Amazon Ecclesial Network (REPAM) released a joint statement urging the delegates to act while there is still time. In the statement they declare that “We cannot wait any longer, we want  to see tangible results leading to a change of course once and for all.” For more on this, see this Earthbeat article or this one from the Vatican News.

On Saturday, more than 100,000 people marched in Glasgow for the Global Day of Action for Climate Justice. Among them was a large global Catholic contingent. Read more here at Earthbeat.

For much more on the religious perspective, see the Earthbeat/National Catholic Reporter feature series on COP26 Glasgow. You can also find minute-to-minute coverage of the conference here on the New York Times site.

In related news, Orion and Kathleen Dean Moore will be releasing one article a day in a special series from November 9-12, as COP26 wraps up. Here are the topics:

You can access each day’s article here, and on Friday 11/12, the entire series will be made available.

Redwood Forest in California Is Returned to Native Tribes