United Nations Environment Programme
Al-Mizan: A Covenant for the Earth

Alliance of Religions and Conservation
The Assisi Declarations: Messages on Humanity and Nature from Buddhism, Christianity, Hinduism, Islam & Judaism

The Qur’an lays down the foundations for the conduct of our affairs in creation. At one level it is about conserving the body and soul and the marking out of our relationships with the natural order; at another level it is about the communities of beings that fly and crawl and lope and swim; and at yet another level it is about the cosmos, the elements, forests, mountains and rivers. The body of teaching in the Qur’an that deals with these matters may be described as ‘Ilm ul Khalq (Knowledge of Creation) which predates the Science of Ecology by fourteen centuries.1

The Qur’an addresses the whole cosmos

The Islamic view of nature and the environment, as everything else that is Islamic, has its roots in the Quran, the very Word of God, which is the central theophany of Islam… the Quran addresses not only men and women but the whole of the cosmos. In a sense, nature participates in the Quranic revelation. Certain verses of the Quran address natural forms as well as human beings, while God takes nonhuman members of His creation, such as plants and animals, the sun and stars to witness in certain other verses. The Quran does not draw a clear line of demarcation between the natural and the supernatural nor between the world of man and that of nature. The soul which is nourished and sustained by the Quran does not regard the world of nature as its natural enemy to be conquered and subdued but as an integral part of its religious universe sharing in its earthly life and in a sense even its ultimate destiny.2

[2] In Steven Rockefeller and John C. Elder, eds., Spirit and Nature: Why the Environment Is a Religious Issue (Boston: Beacon Press, 1992), 88. 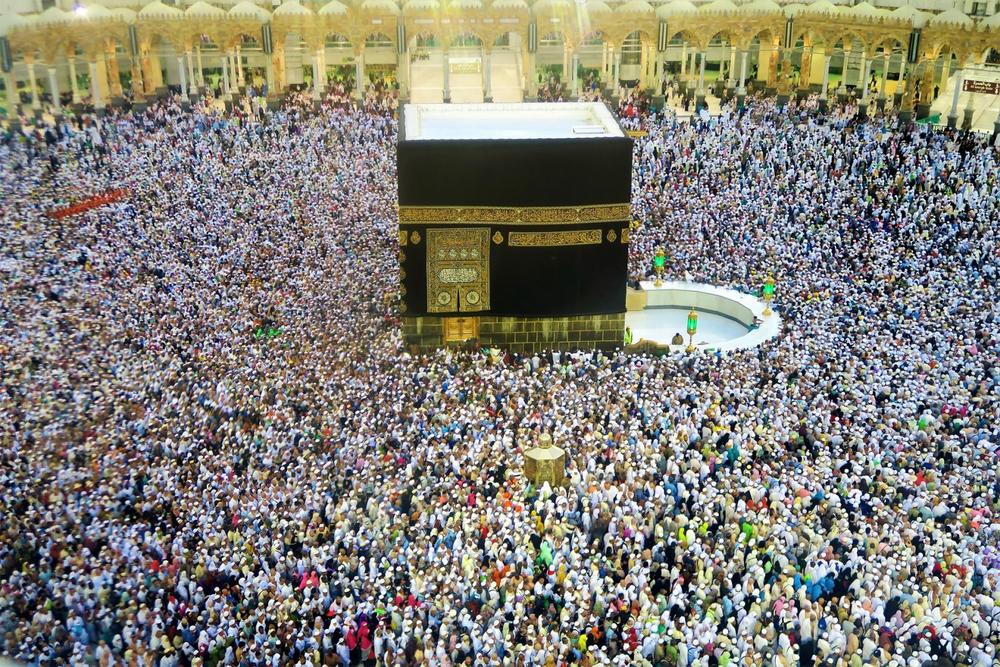