In Memory of Rosemary Radford Ruether 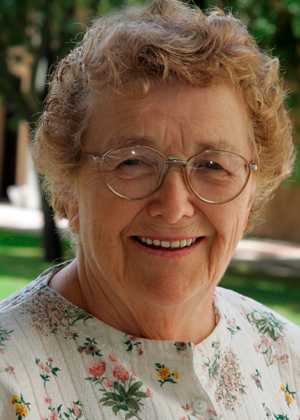 As many have already heard, Rosemary Radford Ruether, one of the leading, and one of the first, ecofeminist theologians passed away on May 21 at the age of 85.  She was a dynamic force and an important voice for many decades. Her writing was prolific and groundbreaking. Volumes such as New Woman, New Earth: Sexist Ideologies and Human Liberation (Seabury, 1975), Gaia and God: An Ecofeminist Theology of Earth Healing (HarperOne 1994), Women Healing Earth: Third World Women on Ecology, Feminism, and Religion (Maryknoll 1996), and many more are foundational texts in our field and still transmit immense wisdom decades after their publication.

She gave one of the plenary addresses at the Forum’s 1998 Christianity and Ecology conference, and (with Dieter Hessel) edited the volume in the Harvard Series on World Religions and Ecology that came out of that event.  She was part of the Living Cosmology: Christian Responses to Journey of the Universe conference in 2014, serving on the Ecofeminism panel.

Here are just a few of the obituaries and tributes that have appeared for her:

The Forum sends our deepest condolences to her family and friends. Her legacy lives on and her words will continue to inspire us for generations to come.

See below for some multimedia of Rosemary, including an early interview from 1968.

The UN just declared a universal human right to a healthy, sustainable environment – here’s where resolutions like this can lead

A Thai Community Treasures — and Defends — Its Woodlands