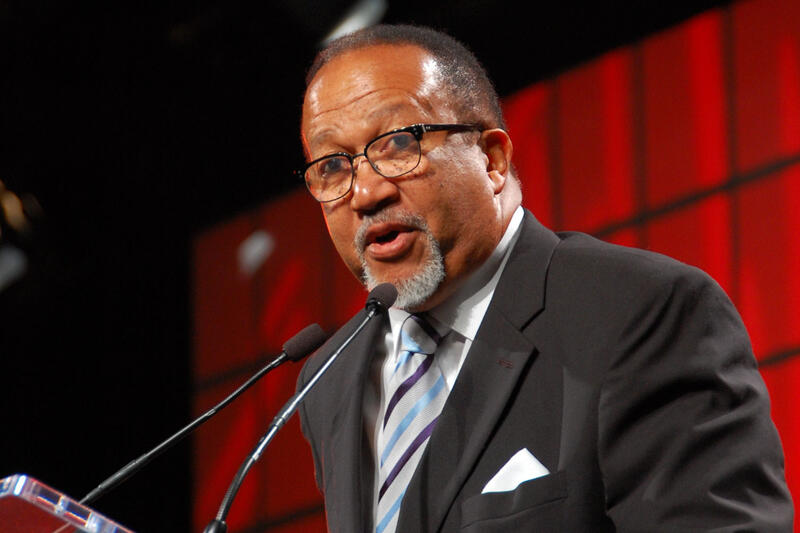 February is Black History Month in the United States. So, we at the Forum wanted to highlight some of the resources from our new religiously-engaged Ecojustice hub that focus on the history and pivotal role of African Americans in the birth and growth of the Ecojustice movement, as well as material addressing the disproportionate impact of environmental concerns on black communities.

This list is just a sampling. We’ve included a few secular resources for historical context, but please note that the majority of what the Forum shares concerns the religious engagement with environmental justice issues. There are many more wonderful secular resources online and in print. And you’ll find many more religiously-engaged links and resources in our Ecojustice hub, and a wealth of titles in our Ecojustice bibliography.

A Movement is Born: Environmental Justice and the UCC, United Church of Christ; information on the early UCC figures in the movement: Rev. Ben Chavis, Dollie Burwell, and Rev. Leon Wright

“‘This is environmental racism’: How a protest in a North Carolina farming town sparked a national movement,” Washington Post, 2021; contains profiles and history of early frontrunners of the movement in the 1970s & 1980s

EPA on Environmental Justice, includes a helpful timeline of the movement’s history that begins with the 1968 Memphis Sanitation Strike

“What is environmental justice?“ EarthBeat, 2020; a good overall history of the movement with substantive content on the early figures and events, plus some information on current religious activity

“Environmental and eco-justice.” Article by Laurel Kearns from Religions and Environments: a reader in religion, nature, and ecology, Richard Bohannon ed. History of the movement with a Christian focus. See, in particular, 302-305 & 308.

Christopher Carter
See more about his anti-racism training program: Racial Resilience
Read his book: The Spirit of Soul Food: Race, Faith, and Food Justice
Read his article: “Blood in the Soil: the Racial, Racist, and Religious Dimensions of Environmentalism”
Watch an interview with him in our Forum Spotlights series: Episode 1.4

Glave, Dianne D. and Mark Stoll. To Love the Wind and the Rain: African Americans and Environmental History. Pittsburgh, PA: University of Pittsburgh Press, 2005. See, in particular, chapters 9, 10, and 13 for religiously-engaged content.