In honor of those we have lost 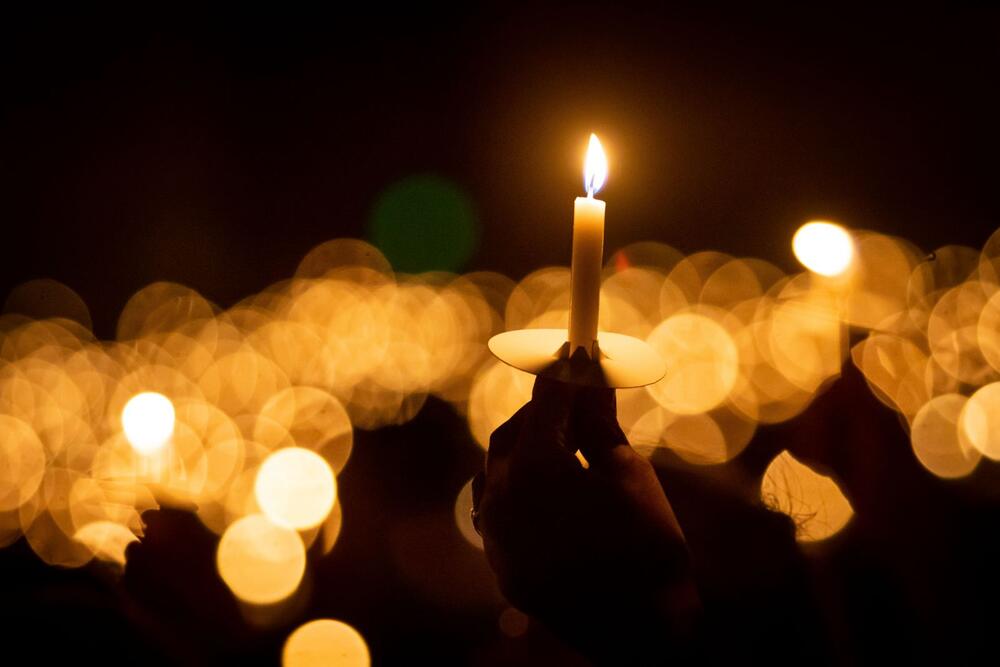 Last week, we lost some very important figures for our world and work—biologists E. O. Wilson and Tom Lovejoy, as well as Archbishop Desmond Tutu.

E. O. Wilson and Tom Lovejoy were both integral figures to the work of the Forum. E. O. Wilson was a keen supporter of the Harvard conferences (‘96-‘98) out of which the Forum was born. He spoke at the Judaism and Ecology conference and at the Culminating Conference at Harvard in 1998 titled “Religion, Ethics, and the Environment: An Interdisciplinary Dialogue.” Both he and Tom Lovejoy felt religion has an important role to play in conservation, especially biodiversity, a word that Lovejoy created.

In March 2011, Lovejoy was our keynote speaker at the Journey of the Universe East Coast Premiere banquet at the Peabody Museum at Yale University. Two days later he introduced the film at the “Environmental Film Festival in the Nation’s Capital” where it was selected as one of the 3 finalists. He and Mary Evelyn Tucker showed the film together several times in other settings as well.

And though Archbishop Tutu was primarily known for his anti-apartheid and LGBTQ advocacy work, he was also vocal on the issue of climate change and its disproportionate effect on vulnerable populations. See these 2007 and 2014 Guardian articles written by him on the topic.

Here are just a few of the many online reflections honoring their life and contributions:

“Giants at Rest”
Bill McKibben on the legacy of E. O. Wilson and Desmond Tutu

“Thomas E. Lovejoy III, an ecologist who dedicated his career to preserving the Amazon rainforest, dies at 80”
Washington Post obituary of Tom Lovejoy

We light a candle and honor the life’s work of these dedicated people who have inspired so many.

By Michael Schuck and Nancy Tuchman America: The Jesuit Review May 23, 2022

Rosemary Radford Ruether, a founding mother of feminist theology, has died at age 85

By Monique Parsons NPR May 22, 2022
END_OF_DOCUMENT_TOKEN_TO_BE_REPLACED