Religion to the Rescue: Episode 1 with Mary Evelyn Tucker and Brian McLaren 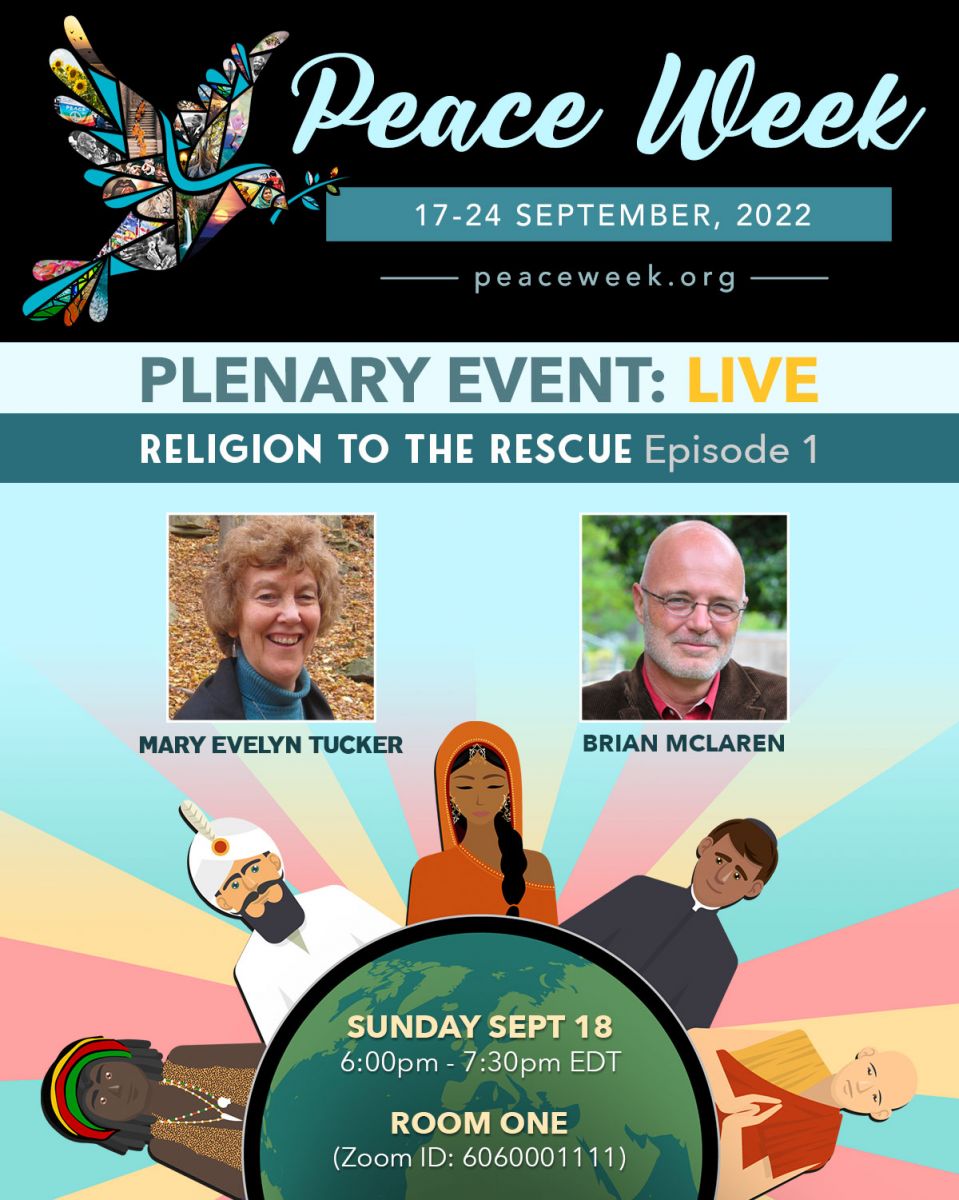 In this time of critical call to personal and global transformation, what is the role and value of religion?

Religion to the Rescue: a Show of Good Faith is an initiative of UNITY EARTH – a global network on a mission to accelerate the realization of unity and peace on Earth.

Religion to the Rescue is a series of Zoomcasts in which leading spiritual and religious thought-leaders and activists will be interviewed. The overall aim is to explore how we can come together to respond to current crises – and to reflect on the role of religion in doing so. These discussions will cover a wide variety of topics. Program hosts are Ben Bowler and Patrick Carolan.

The inaugural program will take place as a plenary event during Peace Week on Sunday, September 18, 2022, at 6:00 pm EDT. Guests on the program will be Mary Evelyn Tucker and Brian McLaren.

Our World is in trouble. Amidst the multifaceted disasters and challenges, the postmodern world generally takes a dim, critical view of “Religion.” It is often seen as a big part of the problem - archaic, controlling, superstitious and culpable. Religion is viewed as contributing to unrest between differing groups as well as being ruinous to indigenous cultures around the world. It is seen by many as a retrograde force of destruction.

What if rather than focusing on these accusations, we take a position that this is only half the picture. There is a largely untold aspect to the story, where Religion connects, heals, uplifts and transforms.

Religion to the Rescue will focus on this important untold side of the story. We will not be defending religion, in all its forms, from the many accusations against it, but rather highlighting the truth, beauty and goodness that it aspires to and inspires.

Religion to the Rescue takes a non-sectarian, interfaith, interspiritual, intergenerational and intercultural approach. We believe that good religion, healthy religion has an important part to play as we navigate our way through the ecological, social, economic, political and spiritual challenges of our times. We invite you to join us as we explore these themes together. 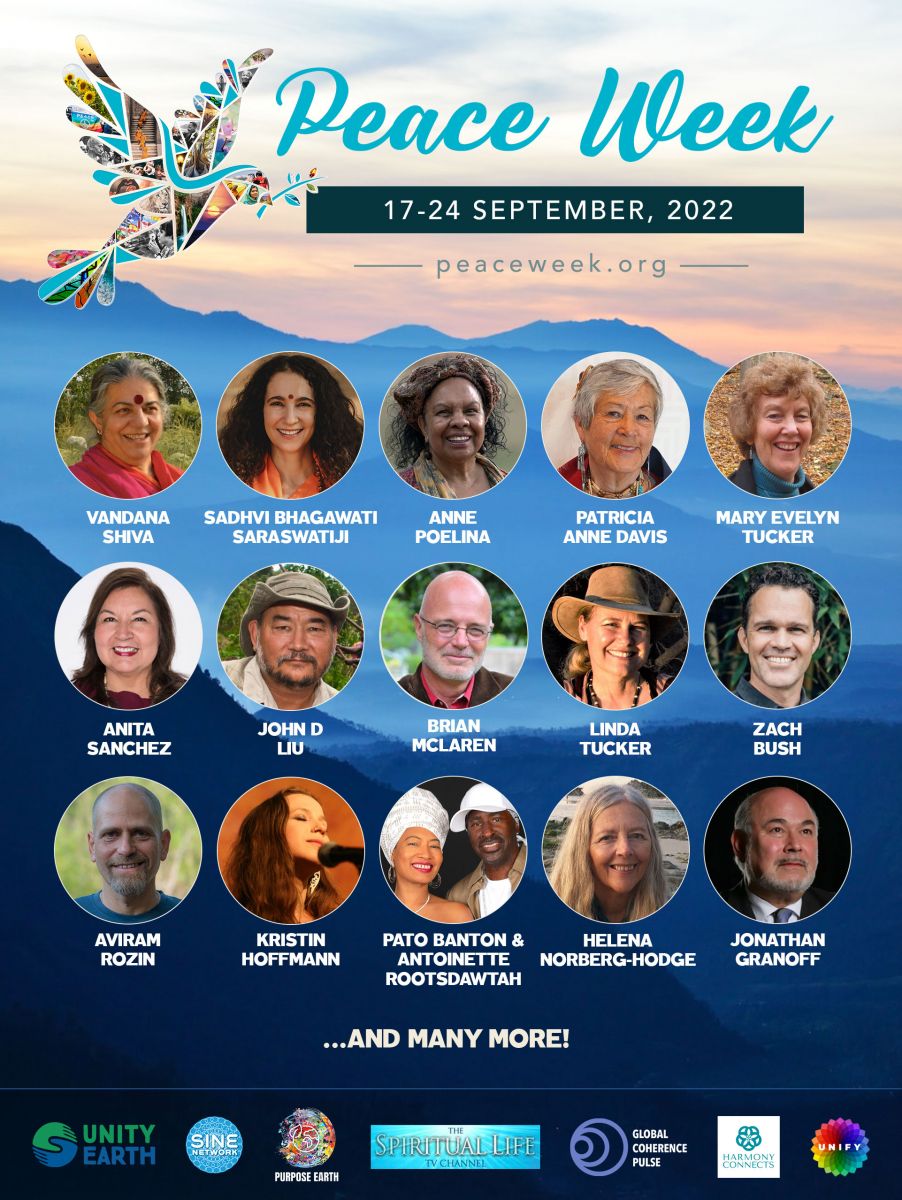